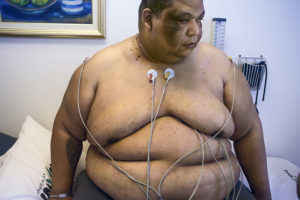 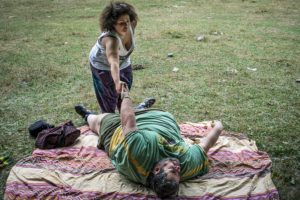 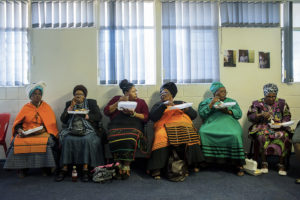 For long time hunger and malnutrition have been considered the main problems affecting developing countries in the world, but a new threat is now looming large in those countries: the new emergency alarmingly spreading is called Globesity.

Considered as an epidemic by the World Health Organization, Globesity is threatening the world’s health. The percentage of obese people in the world is currently growing at double the rate compared to people suffering from hunger or malnutrition.

Indeed, for the first time in human history, the world has more overweight than underweight people, and – at global level – adult obesity is more common than undernutrition: in the world there are around 2.1 billion adults overweight or obese.
Obesity has been considered for a long time the outcome of rich countries lifestyle, but at the moment, the social, economic and political implications behind the modern phenomenon of obesity are to be found not only in the excess of food, but also in its poor quality, and in the lack of access, by poorer sections of the population, to quality foods and adequate health care.

As many experts state, this "epidemic" is largely a product of food globalization and poverty, due to the fact that many cultures are abandoning their traditional local cuisine in favor of more ultra-processed products and sugary drinks. This has lead to the fact that people suffering from malnutrition have become obese.
"Globesity" is an ongoing photojournalistic investigation project, realized on three continents and three target countries showing the phenomenon of obesity, its effects on people and on life conditions in the developing country, because according to the recent studies, undernutrition is declining, but overnutrition is expected to become the largest social and economic burden in the world, which will involve all social classes, threatening the health and thus the future of the new generations.

Silvia has a degree in psychology, a master in psychotherapy and she worked as a psychotherapist for several years before starting her career as a freelance photographer.

After a masterclass of documentary photography and photoreportage at Collettivo WSP, she has focusing her projects, mainly taking inspiration by social and anthropological issues and their psychological consequences.

Her works have been published on several magazine, exhibited and screened on several festivals and museums and she has been prized with several international recognitions such as the Food Sustainability media award by Thomson Reuters Foundation and Barilla Center for Food and Nutrition. Currently she is working on a several projects around the theme of obesity, health and food, and as a consultant for some Italian NGOs and Foundations.