Collective of the Rossellini’s students 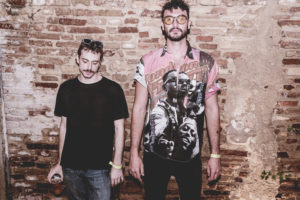 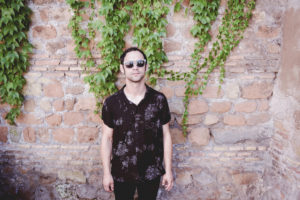 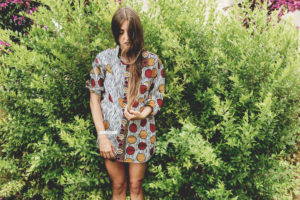 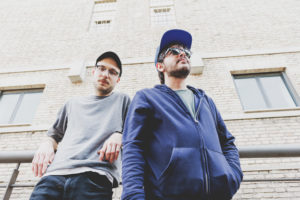 Wi-Fi Generation Because everything today rushes, we are inundated with news, pictures, words. A minute seems to be a very long time sometimes forever. Currently there are different realities that are dressed in new, generational discomforts or a country confused where everybody talks about but few are communicating something for real. A country searching for words that recognize each other (cited above) in, made up of bizarre-looking or engaging songwriters, like the charmante woman playing with a tuft of hair.

If you use the network consciously you can find whatever you desire, and sometimes the message comes across loud and clear to give light to forgotten places as some provinces.

A minute to take a portrait and block the current more active music scene. Artists like Cosmo, Calcutta, Niccolò Contessa, Joan Thiele, Carl Brave and Franco126, Ghali, Giorgio Poi. Given the new lyricists, the ones that give a makeover to feelings and thoughts; the ones that tell so light but overbearing.

This is the view of the roman photographer Giulia Razzauti, inside a former disco revisited and become creative sharing space now.

Giulia Razzauti, born in 1973, roman, music and portrait photographer, mom. Her photographs have been published on Rolling Stone Italy, Noise Magazine (signed the cover of June 2016), Repubblica XL, GQ, The Line of Best Fit and Drowned in Sound, to name a few. After the academic photography diploma and a six months internship at the press agency Associated Press, she gets the first commissions in the context of social projects mainly related to the world of childhood. She works with different photographers, training herself on important photo sets for several Italian magazines, shooting music and sports celebrities. Currently she deftly juggles between being a mom and working as a photographer. For the last four years, she is also the official photographer of the music festival “Siren Festival”.